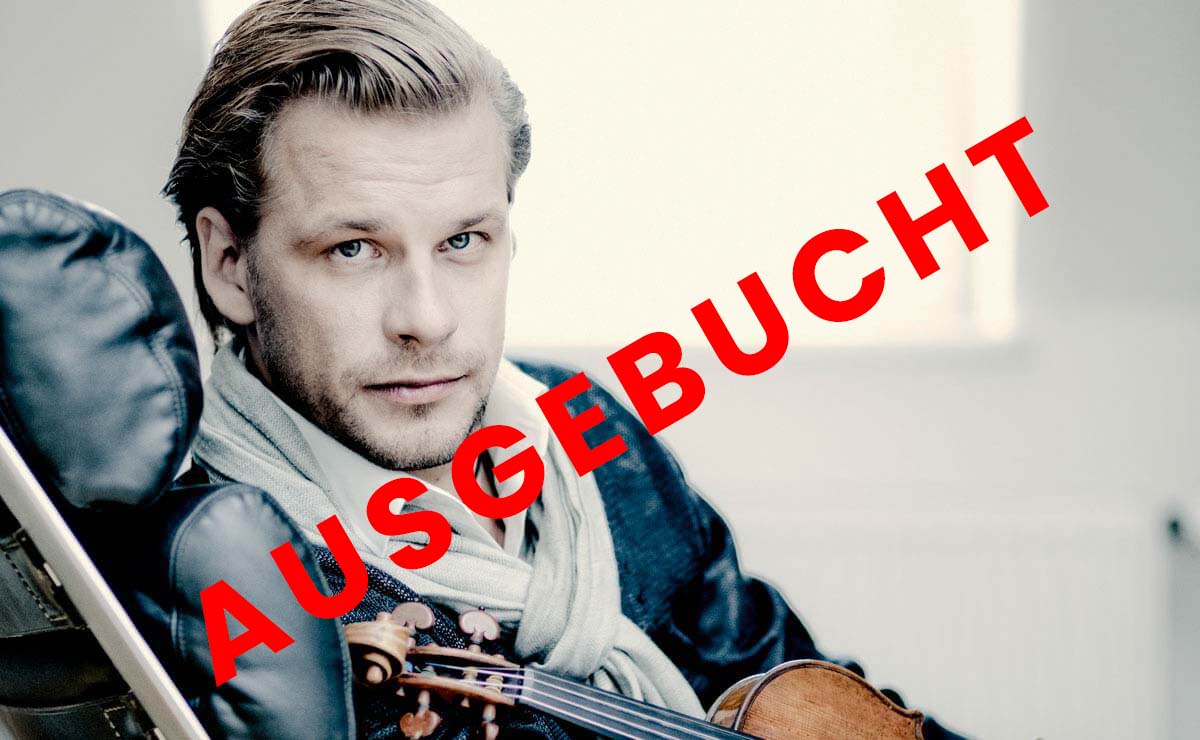 Supported and guided by Sir Yehudi Menuhin at a young age, Kirill Troussov is now widely recognised as one of the leading violinists of his generation. He works with renowned orchestras and is a regular guest at prestigious festivals. The international press describes his playing : “…impressive elegance, his irreproachable technique, his exceptional musical sensitivity and his sonorities of immaculate beauty…”.

Highlights of his past concert seasons include – substitution for Gidon Kremer in Paris, Asia Tour with the Verbier Festival Chamber Orchestra, his spectacular performance at the BBC Proms and his activity as jury member at international competitions. He has been awarded the European cultural award “Pro-Europa”, the Yamaha Prize, the Davidoff-Prize of the Schleswig-Holstein Musik Festival and numerous prizes at international competitions. 2016 Kirill Troussov gave a master class at the International Summer Academy of Mozarteum University in Salzburg and has been reinvited as a member of the jury at the “Schoenfeld International String Competition” in China. Kirill Troussov’s recordings – among others for EMI Classics – were given many awards by the international press. He performs with Yuja Wang on her DVD with Kurt Masur 2011. Schwarz-Schilling`s Violin Concerto with the Staatskapelle Weimar was released 2013 and a recording of chamber music works by Mendelssohn 2014. His CD “Memories” has been highly praised by the international press and the public – among others by “Süddeutsche Zeitung” and the french trade magazine „Diapason“. His new CD „Emotions“ is released in November 2016. He completed his studies with Zakhar Bron and Christoph Poppen. His mentors have been Igor Oistrach, Herman Krebbers und Sir Yehudi Menuhin. Kirill Troussov plays the Antonio Stradivari violin “Brodsky” of 1702, on which violinist Adolph Brodsky performed the world premier of Tchaikovsky’s violin concerto on Dec 4, 1881.