Violin
University of the Arts Berlin
This master class has already passed.
View all master classes 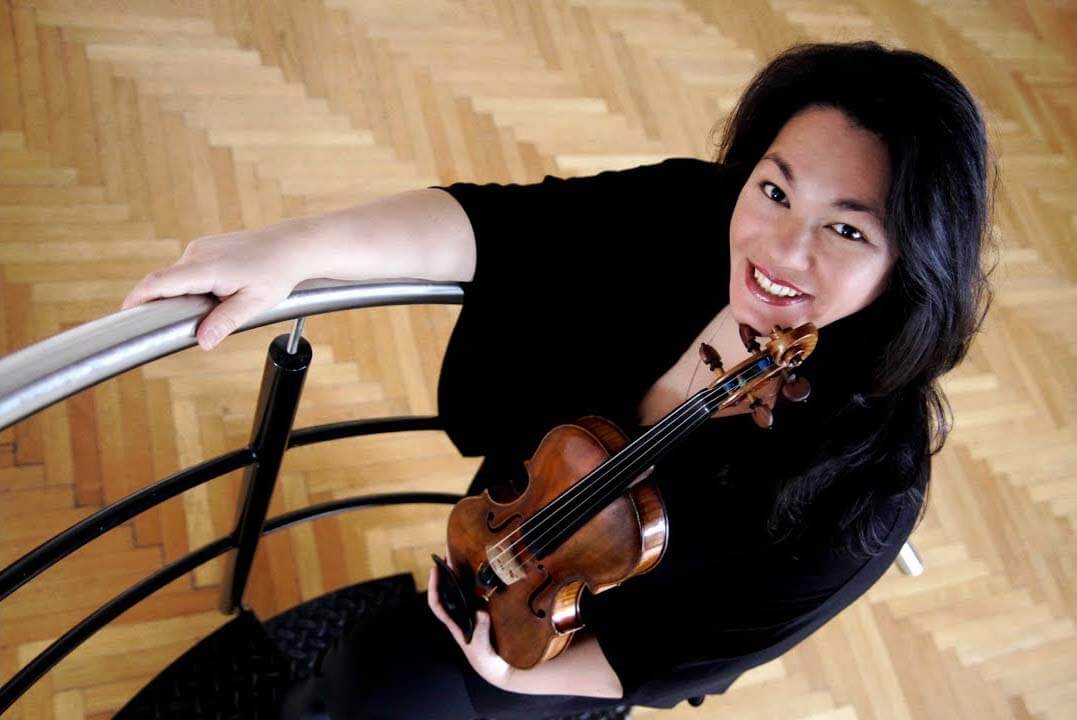