Violin
University of the Arts Berlin 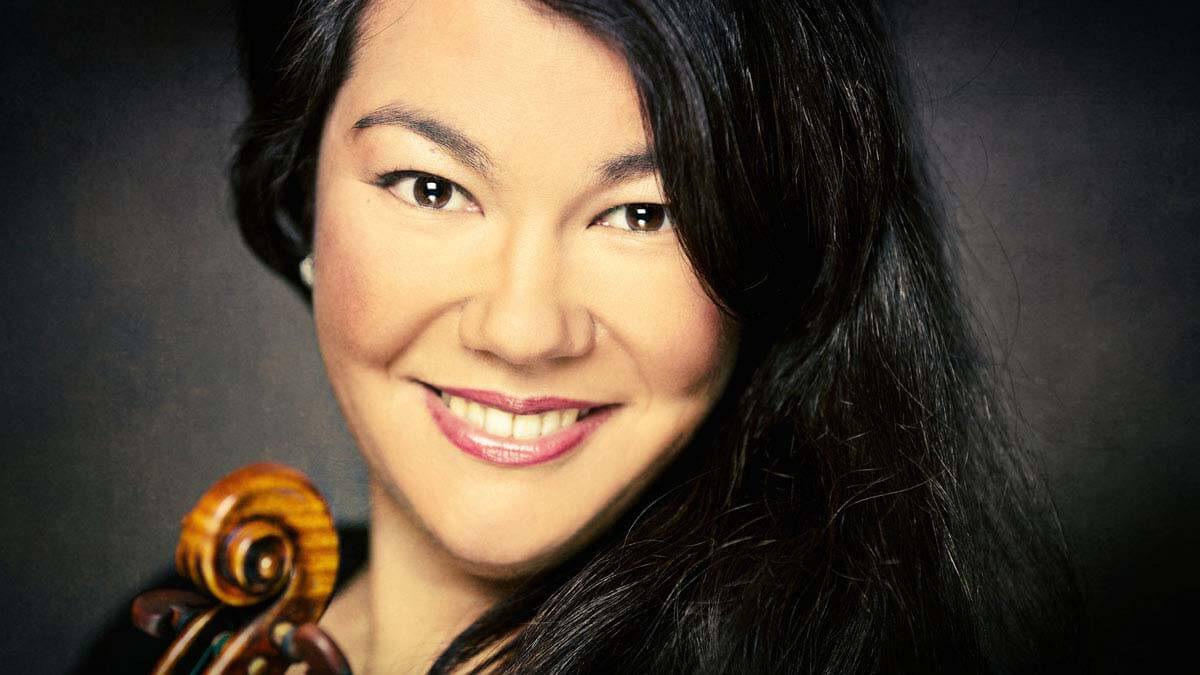