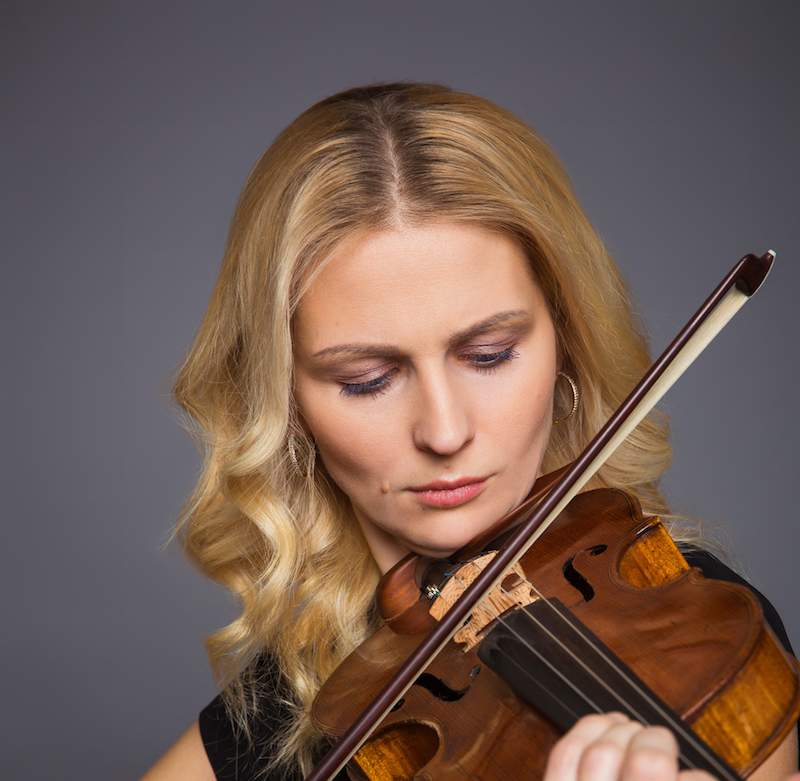 Violin pedagogue Maria Belugina is one of the most passionate and tireless advocates of Russian Violin School of her generation. As a concert violinist, she has performed concert tours in her native Russia, as well as in Belgium, Spain, Italy, and Sweden. She regularly gives masterclasses and serves as a jury member of violin competitions in Russia. Maria Belugina was born in the city of Vladimir, where she received her initial music education, before she went on to study at the Gnessin Music College in Moscow and later at the Moscow Conservatory, where her teacher was Aleksey Koshvanets. Maria started teaching in 2006, right after she graduated from Moscow State Conservatory. In 2011 she was invited to teach at the legendary Gnessin Music College, a position she held until 2018. Many of her students achieved recognition by winning numerous awards and competitions. One of them is Matvey Blumin, who studied with her since 2015 and has established himself as the most promising russian violinist of his generation. In 2018, Maria was invited by Denis Matsuev to join the expert commision of the state «New Names» Foundation, that discovers and supports best talents from all over Russia. In addition, she is a co-founder of the Festival «Dedication to David Oistrakh» in Arkhangelsk. Since 2018, Maria has been teaching at the «Forge of Violin Artistry», together with her husband, Fedor Belugin.