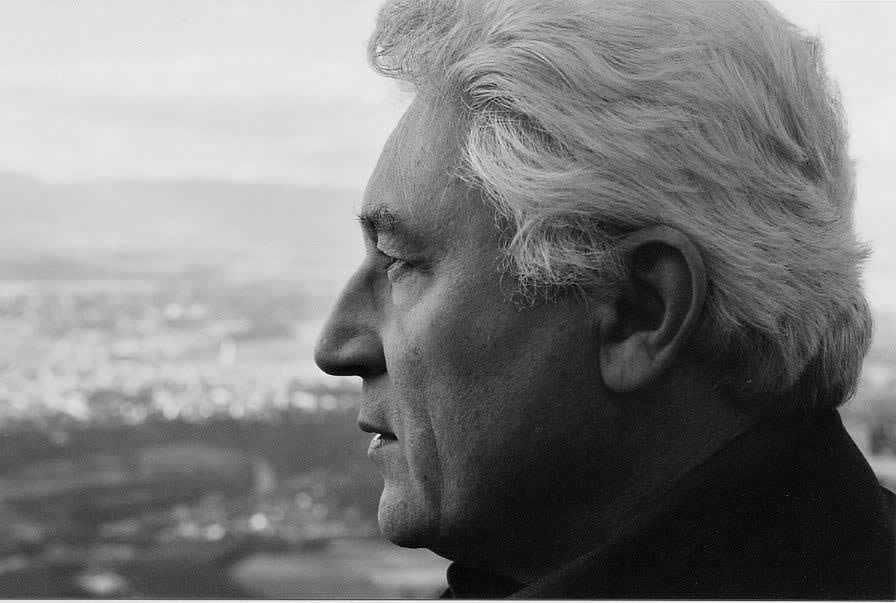 Catalin Ilea studied with Dimitrie Dinicu, Enrico Mainardi and Pierre Fournier. Four international first prizes opened his solo career leading to cooperation with orchestras such as the Bucharest Philharmonic George Enescu, the Orchestra of the Bucharest Radio, the Staatskapelle and the Deutsches Symphonieorchester Berlin, Tonkünstler Wien, NDR Hannover, LA-Philharmonic on many stages in Europe, North America and Asia and was honored with a total of 8 press, state, public and cultural awards at home and abroad, including the Romanian Order Pour le Mérite in command rank. He is a guest of international festivals such as «Bruckner» Linz, «Flanders Festival», «Warsaw Autumn», «Kölner Musiktage», «Messiaen» Avignon, the UN Special Concerts New York, «Music Summer Israel» and «Radio Festival Shanghai». Recordings for radio and television as well as over 40 LPs and CDs at various labels (Electrecord, EMI, EMS, Olympia, OWM) are available, including the concerts of Haydn, Schumann, Offenbach, Albert, Enescu, Vieru, Berger and the suites and sonatas by Bach, Brahms and Enescu. He is a founding member of the ensemble «Musica Nova», was a longtime member of the Trio Bucharest together with Valentin and Stefan Gheorghiu and the Sharon Quartet and continues to pursue a lively chamber music activity as a member of the Amati ensemble. In 1994, Catalin Ilea became professor of the University of Arts Berlin. He gives master classes in Germany, Belgium, Italy, Poland, South Korea and is a member of various juries in competitions such as «Casals» (Spain) or «Brahms» (Austria); Graduates of his class are soloists such as Gabriel Schwabe and occupy leading positions with renowned orchestras such as the Romanian Radio Orchestra and the Berlin, Munich and Vienna Philharmonic.