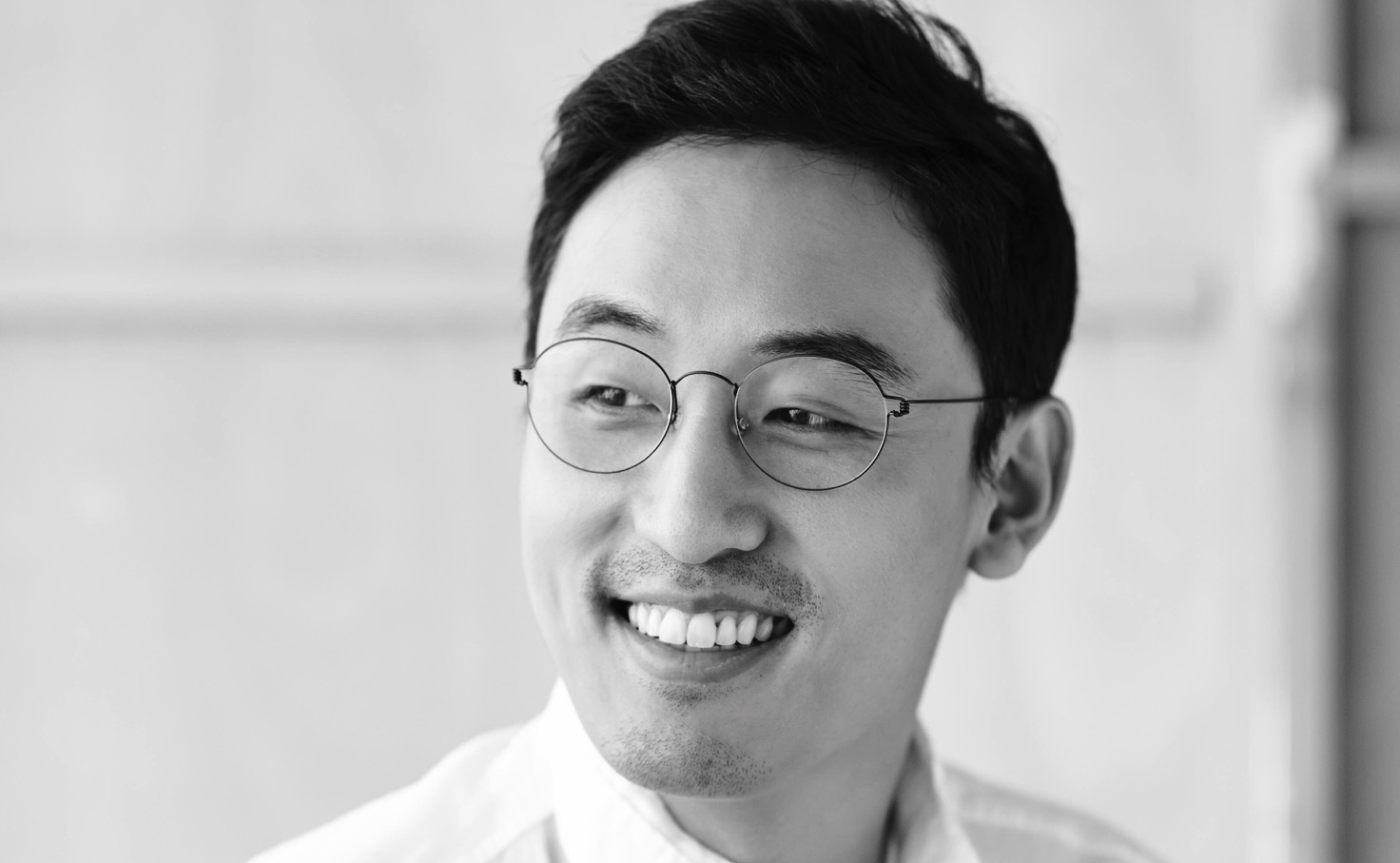 Pianist Julius-Jeongwon Kim is commonly recognized as Korea’s best pianist of the current generation. He has received praise for his poetic sensitivity and energetic display of emotions; his versatile career has led to acclaimed performances on stages worldwide. Having been recognized as a child prodigy in his early days, he won first prizes at the Maria Canals International Piano Competition, the Bösendorfer International Piano Competition, and the Elena Rombro Stepanow International Piano Competition. Moreover, he won various prizes at several other international piano competitions. Since 1999, Julius-Jeongwon Kim has consistently been performing with world-renowned orchestras such as the London Symphony, Vienna Symphony, Czech Philharmonic, NDR Symphony Germany, Nürnberg Symphony, Budapest Philharmonic, Prague Radio Symphony, Toronto Symphony, Danish National Radio Symphony, the Seoul Philharmonic, KBS Symphony, Nagoya Philharmonic, Warszawa Radio Symphony, etc. Notable performances as a soloist took place at venues such as the International Chopin Festival (Warsaw), organized by the Polish Chopin Association; the Beethoven Easter Festival (Warsaw), hosted by the Penderecki Association; the International Music Festival (Česki Krumlov); the Ludwig van Beethoven Music Festival in Teplice (all in the Czech Republic); the Verbier Festival (Switzerland), and the International Piano Echos Festival (Italy). Furthermore, he performed in front of Vaclav Klaus, former president of the Czech Republic, who personally honored the artist with a plaque of appreciation, while former U.S. President George W. Bush praised Kim’s performance as “very moving.” Most recently, in 2018, he was invited to perform in front of the leaders of both countries when South Korea’s president Moon Jae-in visited Russia and met President Putin. Julius-Jeongwon Kim has also been invited to the final performance at the Seoul International Music Festival where he premiered Rachmaninov’s Piano Concerto No. 5 (arrangement of the composer’s Symphony No. 2 by A. Warenberg). As an avid performer of chamber music, Julius-Jeongwon Kim captured audiences playing alongside cellists Mischa Maisky, Young-Chang Cho, Li-Wei Qin, pianist Peter Jablonski and violinist Chee-yun. Also, he has earned favorable reviews in the musical world, at home as well as abroad, ever since he formed the MIK ensemble with violinist Soovin Kim, cellist Young Song, and violist Sang-Jin Kim in 2003. A very different endeavor was marked by a special appearance in the Korean blockbuster movie “For Horowitz” (2006), which tells the story of a piano prodigy; Kim performed Rachmaninov’s Piano Concerto No. 2 in this movie. Apart from that, he has shaken the Korean classical music scene by attracting large crowds during his annual nationwide tours (12 to 15 cities) since 2007. Julius-Jeongwon Kim also succeeded in Japan, touring seven Japanese cities in 2011. Most recently, he has played 21 complete Schubert Piano Sonatas, six of which were recorded and released by Deutsche Grammophon. Previously, he had released more than 10 albums of solo works, concertos, and chamber music pieces; examples include Rachmaninov’s Piano Concerto No. 5 or Shostakovich’s Piano Concerto No. 2 with the London Symphony Orchestra, produced by Deutsche Grammophon; Rachmaninov’s Piano Concerto No. 2 and Tchaikovsky’s Piano Concerto No.1, produced by EMI; Chopin’s 24 Etudes, Rachmaninov’s Piano Sonata No. 2, and Mussorgsky’s ‘Pictures at an Exhibition’ in 2017. Julius-Jeongwon Kim is both musical director of NAVER’s “V Salon Concert” and artist in residence at Sejong Art Center and Lotte Concert Hall.